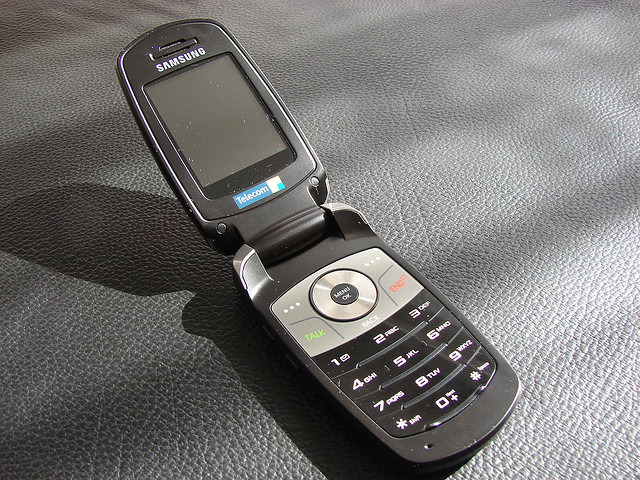 Now in the minority of new sales.
yum9me

It's not your imagination—most people you know, worldwide, have (or are about to get) a smartphone. According to new mobile industry data, 435 million mobile phones were sold around the world in the second quarter of 2013 alone, and just over half of those were smartphones.

"Smartphones accounted for 51.8 percent of mobile phone sales in the second quarter of 2013, resulting in smartphone sales surpassing feature phone sales for the first time," said Anshul Gupta, principal research analyst at Gartner, in a statement on Wednesday.

However, IDC (a rival industry analysis firm) said this shift already took place during the first quarter of 2013.