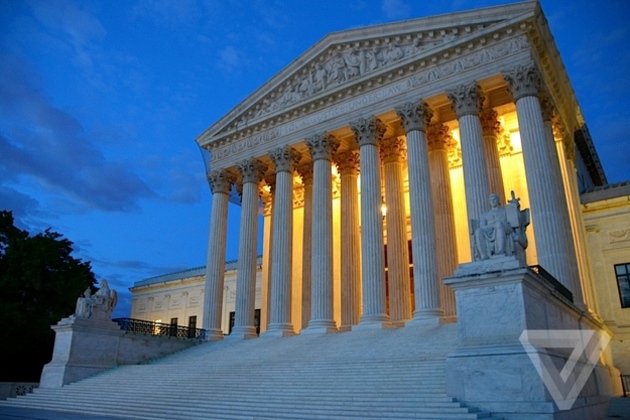 The Obama administration is urging the Supreme Court to allow for warrantless cellphone searches of arrested suspects, calling upon the court to resolve a nearly six-year-old case. In a petition filed last week, the White House disputed an appeals court ruling, which determined that police should be required to obtain a search warrant before accessing the contents of a suspect's phone.

The case in question stems from the 2007 arrest of a Massachusetts man suspected of selling crack cocaine. Upon his arrest, police took his cellphone and searched his call history without obtaining a warrant. That led them to his house, where they found drugs, money, and guns, and ultimately led to his conviction.