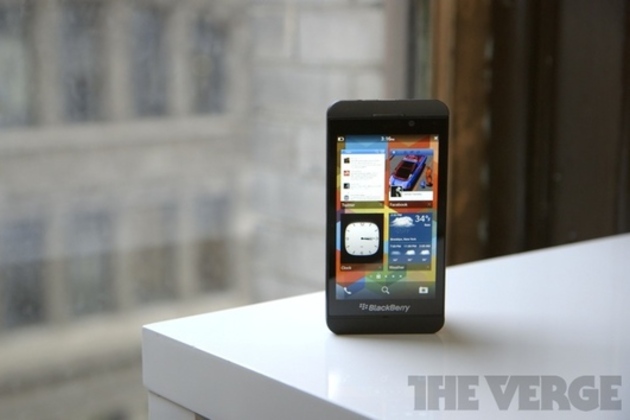 Some of the biggest names behind BlackBerry 10 have departed their ailing employer for the seemingly greener pastures of the startup world. Seven designers who were brought on by BlackBerry after it acquired their previous employer, The Astonishing Tribe (TAT), back in 2010, have left to form their own design group called Topp. TAT specialized in interface design, and its employees were initially responsible for polishing up BlackBerry's tablet-specific operating system. Since then, the TAT designers who left for Topp say that they became the "key players" in designing and developing BlackBerry 10.