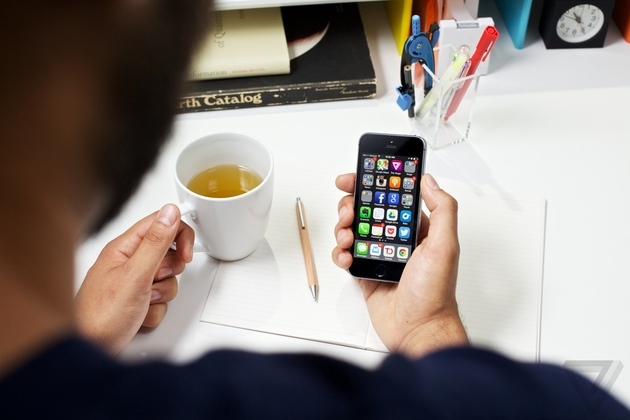 According to new figures from comScore, 40.6 percent of US smartphone subscribers are using iPhones. In the three month period that concluded September 30th, Apple's share grew by 0.7 percent from where it stood in June. The company launched two new iPhone models on September 20th, and the ensuing ten days of sales likely helped boost Apple's position some. Still, the jump wasn't enough to put a dent in Android's commanding lead: Google's OS is running on 51.8 percent of smartphones used by consumers in the US. That's actually a slight (0.2 percent) dip compared with Android's standing in the prior three-month period, when it enjoyed an even 52 percent share.

BlackBerry's customer base continues to dwindle; only 3.8 of US smartphone...