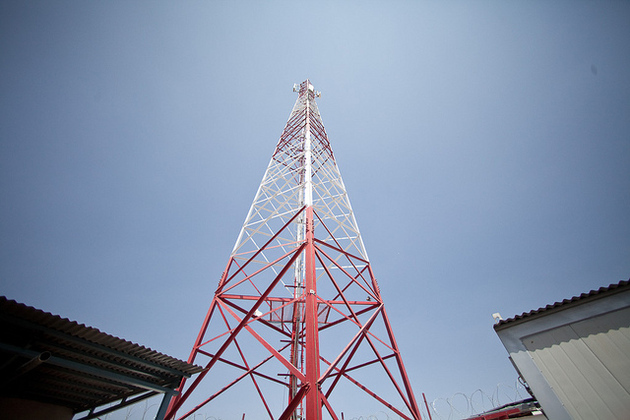 After being sworn in earlier this week, new FCC chair Tom Wheeler is preparing to pick up where his predecessor left off. The Wall Street Journal reports that today, the FCC said it's almost ready to preview an app that will let users test and report their mobile broadband speed. Using this data, the agency will compile its first nationwide study of mobile broadband service across different carriers — much like the broadband tests it's been conducting over the past few years. An open meeting on Thursday, the first with Wheeler in command, will include a presentation on the app, which is set for release on Android in the spring of 2014.

The mobile broadband report has been a long time in the making: the FCC announced its intention to...