Build your own cellphone for $200

It'd be fun to build a class around this. We could also take apart old phones and repurpose them. 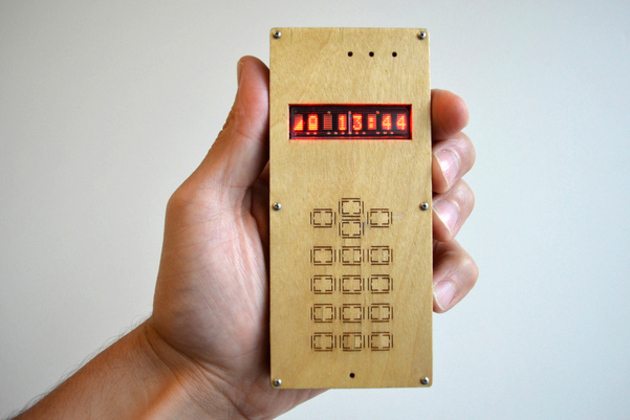 David Mellis, one of the minds behind the Arduino platform, has released the blueprints to a cellphone that, with time and patience, anyone can build. Mellis used the readily available Arduino GSM Shield, which lets Arduino-based machines access the web over cellular networks, as the basis for his project, but greatly expanded upon the component's hardware and software, adding support for a display, buttons, speaker, microphone, and a full interface. The result is a basic cellphone that can make and receive calls, text messages, store names and numbers, and display the time.

Currently at MIT's Media Lab, Mellis has put all of the plans necessary to build and customize the phone up on Github, and also uploaded the circuit board plans to...