Not ready for prime time. Maybe apple needs to act.
*** 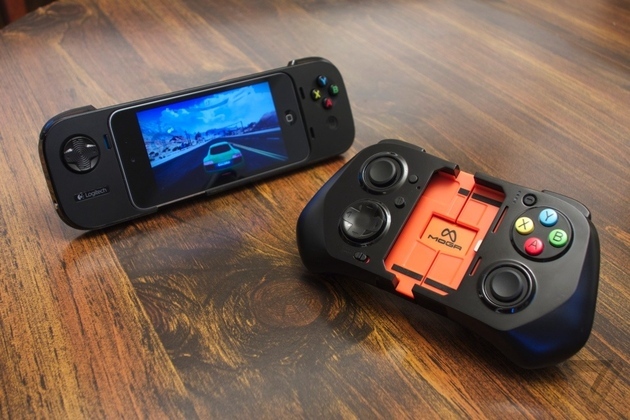 Sooner or later, the theory goes, Apple will make its move. The company will flip the proverbial switch that turns the Apple TV into a tiny video game console and mop the floor with Microsoft, Sony, and Nintendo.

But it looks like Apple still has a ways to go. The first two iOS 7 game controllers are here, and they’re not worth your money. In fact, they cast doubt on the idea that Apple really wants to build a console at all.

In June, when Apple announced its standardized game controller API for iOS 7 and a "Made for iPhone" certification program, it offered two templates for what a game controller would look like. Today, we have both. The $99.99 Logitech PowerShell follows Apple’s more simplistic design: it’s basically a...